WHAT IS AN INDEPENDENT CONSULTANT ?

Freelancers correspond to a particular professional category. They do not have any hierarchical superior. They have no contract of employment nor paycheck.

Generally, protections for freelancers are not as strong as those for employees. Self-employed persons depend directly on their turnover to obtain remuneration for themselves. In France, there are over 3.1 million self-employed workers according to INSEE .

A freelancer has three options for his/her activity:

It is important to note that an independent consultant will no longer be “independent” if he signs a wage portage contract. He or she will then become an employee under this wage portage status.

The activities of consultants

A consultant is a professional who carries out assessment, audit and advisory missions. Usually, a consultant works on complex or even confidential missions. His/her human qualities are extremely important.

In fact, a company requests a consultant when it does not have certain skills in its business. An independent consultant, thus, must possess solid experience.

Experienced professionals always consider becoming a consultant. In this way, they are going to provide strategic advice on cost accounting, corporate law or human resources.

Young people can also start working as a consultant: the IT sector represents a very interesting opportunity and senior consultants work less on the challenges of new technologies as well as on computer programming.

The employment situation in France

At the same time, the open-ended contract (CDI) is not perceived as the ultimate goal. The CDI is more seen as a fixed contract. French employees want professional flexibility and mobility.

Certain employees note the absence of career development with a CDI. Resignation and termination by mutual agreement are widely used to end this type of contract.

This situation was confirmed by a study from Odoxa dated April 2018 . 28 % of the working population are generally dissatisfied with their relationship with their superiors. This figure is 36 % when it comes to company management.

French employees note a lack of appreciation and evolution in their work. For a majority of French workers, entrepreneurship thus seems to be an answer. In addition, 75 % of workers believe they possess acknowledged expertise in the labour market.

A new attraction for self-employment

According to a 2018 social statistics survey by Ipsos, self-employment attracts 50% of the working population in France . This excitement is focused on certain sectors. Conventional independent activities (artisans, shopkeepers…) are not those that benefit from this infatuation.

The digital, environment and health sectors are, according to Ipsos, the future driving force for job creation. At the same time, these sectors seem to be conducive to the development of independent activities.

The attractiveness of self-employment only covers attractive sectors. Certain employees are still struggling to become self-employed. This means having less protection and more uncertainty.

France, a land of specialists

Since the 1960s , France has experienced a change in the work sector. Manager positions and intellectual professions tripled between the 60s and today. The number of graduates also experienced a very high increase. Finally, the services sector now covers 70 % of the jobs in France.

France has become a country with more and more self-employed persons. Graduates are attracted by entrepreneurship and consulting. But they want further protection.

In a number of cases, wage portage meets the needs of expert consultants. It allows to combine the freedom of entrepreneurship with the safety of wage employment.

Consultants under this system are graduates with third-level education, corresponding to +2 years after high-school education.

If the employee has over 3 years of experience in the same position or the same sector, he or she does not have to have third-level education.

Therefore, it is usually experts and managers close to retirement who opt for wage portage.

Umbrella companies do not stop at degrees when it comes to selecting their consultants. In fact, qualification and professional experience must be proportionate to the consultant’s sector.

You have questions ? Contact our teams at any time !

Contact us anytime from Monday to Friday from 9.00am to 6.30pm 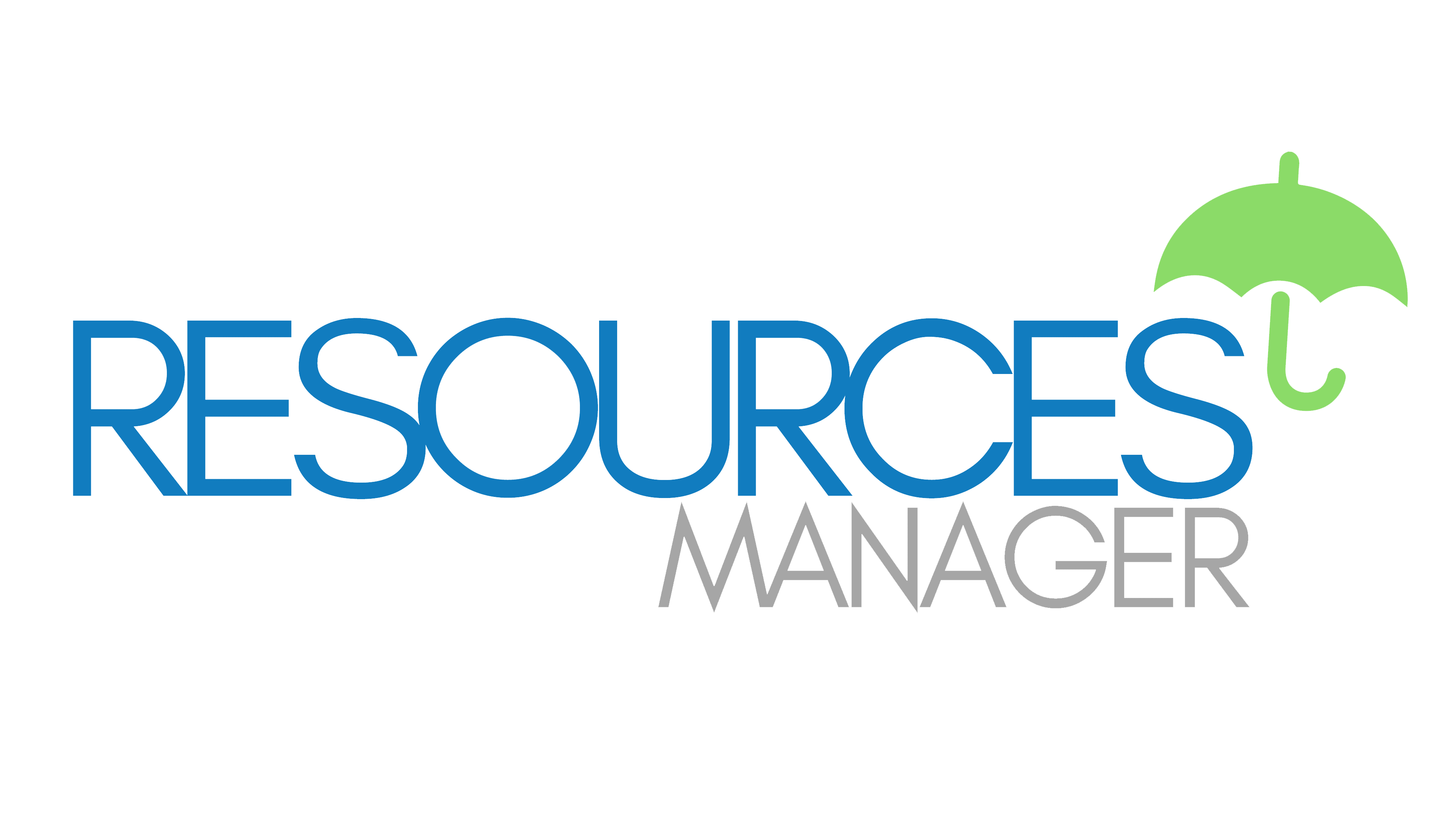